Following the defeat of the Métis in 1885, and the effects of the Scrip system, Métis families in Saskatchewan dispersed into the fringes of the parkland/forest and also began establishing communities on crown land that had been set aside for construction of roads (i.e. road allowance is typically 66 feet wide). The term Road Allowance People started to be used for the Métis and because they did not own the land they were living on, they did not pay taxes and thus their children could not attend provincially operated schools.(1) This marginal existance created a multitude of social issues in health, education and economic areas.

In the 1920s, the federal government again took action that would directly affect many Métis without consulting them. Plans were being made to transfer control of Crown lands in the west to the prairie provinces by 1930 (National Resource Transfer Act, NRTA). Much of this land would then be opened up for settlements, but the Métis had been living in some parts of it for several decades. Following the NRTA, the Saskatchewan government began the process of disbanding the road allowance communities through false relocation programs and burning of homes, as well as the removal of Métis children. The situation was aggravated by the enforcement by the federal government's 'no trespassing' regulations for who can live on Indian reserves, forcing many Métis who had lived on them for years as integral members of families and communities to leave.

History shows that Métis children were sent to Residential Schools along with First Nations children.(2) Furthermore, Métis children were apprehended by the Child Welfare system and placed for adoption in what is more commonly known as the 60s Scoop.(3) The culimination of the above events created the migration of Métis into urban centres and in many cases, Métis families beginning to distance themselves from their culture and heritage.

The only legally recognized land base for Métis today is in Alberta. Through political advocacy by landless Métis during the 1930s, the provincial government passed the Métis Population Betterment Act in 1938. The Act set aside 505,502 hectares of land for the Métis. Much of the land is forest, pasture and farmland. Today these are the 8 Métis settlements of Paddle Prairie, Peavine, Gift Lake, East Prairie, Buffalo Lake, Kikino, Elizabeth and Fishing Lake.(4)

In 2013, the Supreme Court of Canada ruled that Canada had failed in its' responsibility to safeguard and distribute the 1.4 million acres land settlement for the Métis in the Manitoba Act. On November 15, 2016, the federal government and the Manitoba Métis Federation signed an agreement to begin the process of settling the 146 year old land dispute.(5) 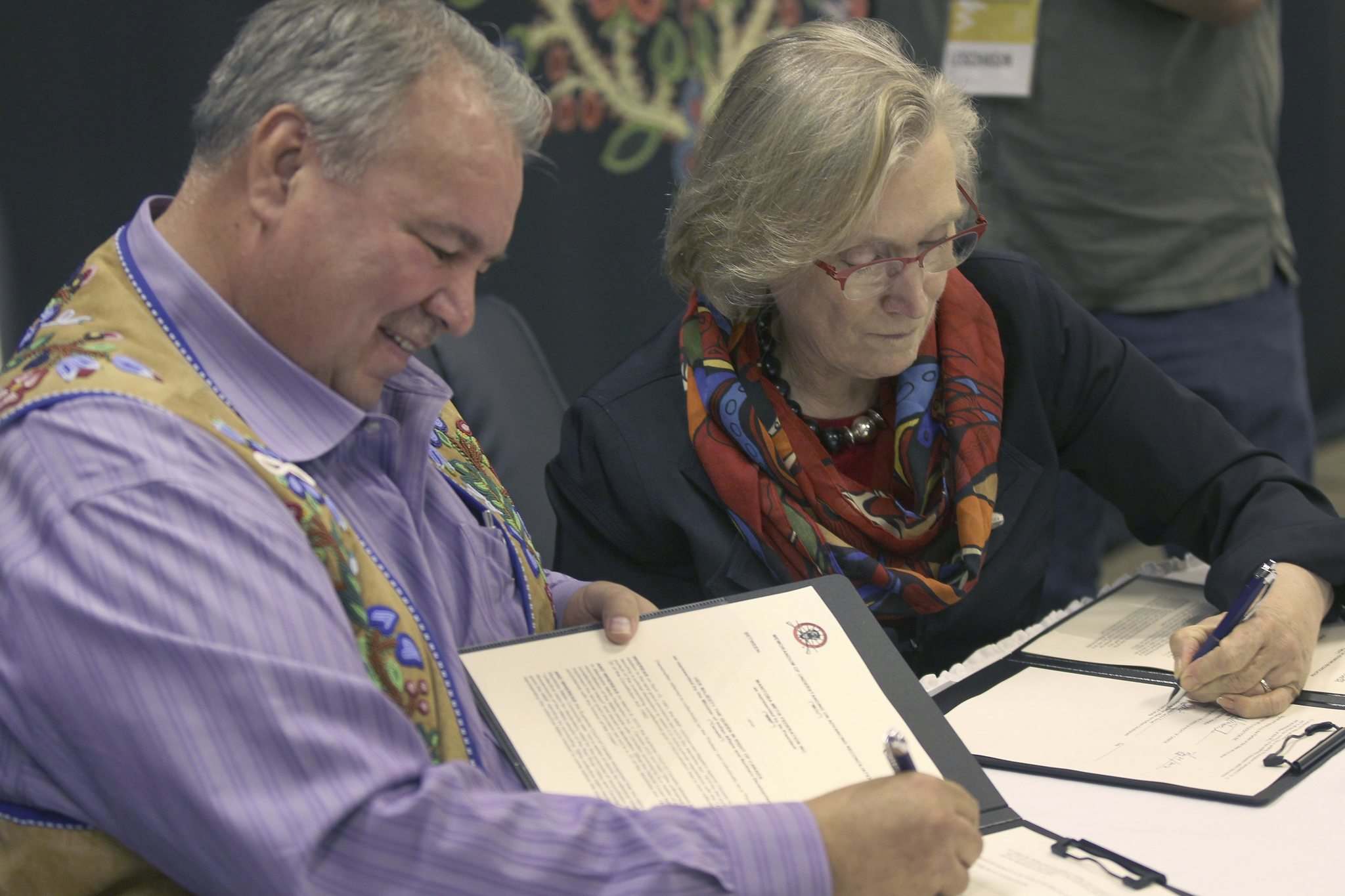